Our Marine North customised Surtees 650 Gamefisher is proudly New Zealand made. The Surtees 650 is an offshore specialist with a 200 ltr fuel tank to go wide and cockpit space to comfortably fish 4 people or transport 6 for island excusions. She has Kilwell outriggers and two live bait tanks with a 150 HP Yamaha 4 stroke outboard.

The Game Fisher delivers the perfect balance of cabin and fishing space and is packed to the gunnels with Surtees SiQ™ technology and features which include Anti Roll and Razor Tech super smooth riding hull.

We run the latest Furuno electronics package to hunt our fish and get home safe and have an electric flush toilet for your comfort. All in all she’s one mean fishing machine! 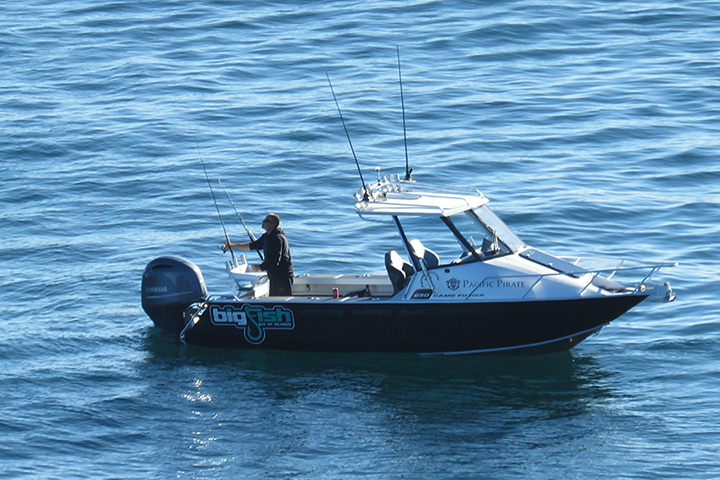 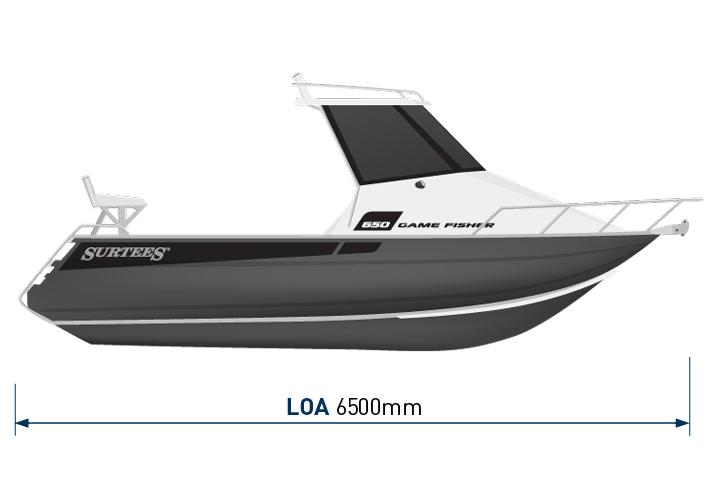 Derek Gerritsen grew up in Paihia, Bay of Islands and had his first taste of marlin as a school kid swapping peanut butter for smoked marlin. From there he spent his younger years rock fishing and diving leading into guiding tours and Heli fishing.

He then went on to work for the Bay of Islands Swordfish Club (the 2nd oldest gamefish club in the world) for ten years from door man to management. Derek has a vast knowledge of the local best fishing spots and the fishing history of the area. He has crewed on various vessels in the Bay of Islands including the Grey Ghost with captain JR Riley, Wild Bill Charters, Te Ariki Nui, Independence and the famous Zane Grey boats the Alma G and Otehei.

Rest assured you are in good hands catching your next BIG FISH with Captain Derek. 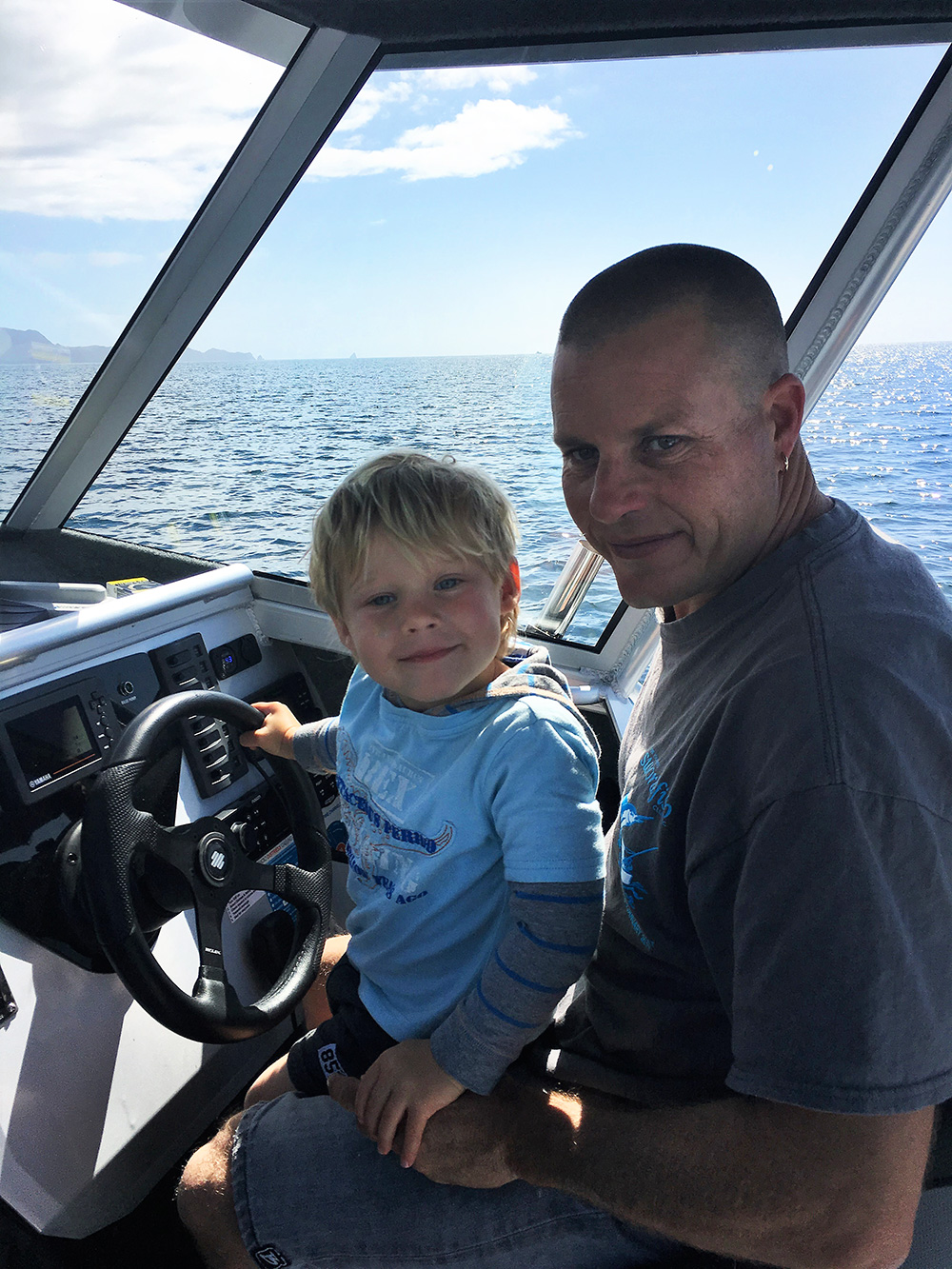